If you have been watching/following the activities in the formal verification domain, you may have noticed an undeniable shift in the market over the last few years.

Let’s a take a brief look at the formal verification user-base from a historic perspective. About 10 years ago, when I was naïve entrepreneur struggling with my own EDA start-up, the formal verification market was also struggling to establish itself as an effective and broadly-applicable verification solution. Back then, few people in the world knew where and how to apply formal tools successfully. These folks were viewed as “wizards”. Folks who often had the 3-letters P H D next to their names, talked about SAT solvers and engines (no not the college entrance exam or the what’s under your car’s hood) and did some fancy tricks to get “proofs” that nobody really understood (nor trusted).

What enabled this shift?

My personal opinion is that 3 factors are at the core: 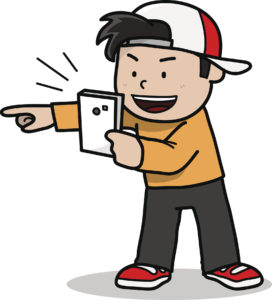 Each of the points above justifies an in-depth discussion, I hope you will join me over the next few weeks as I attempt of cover them in more detail.